“Long may The Sound Lounge flourish, and may many others follow in their forward-thinking example” - Tom Robinson, BBC6Music 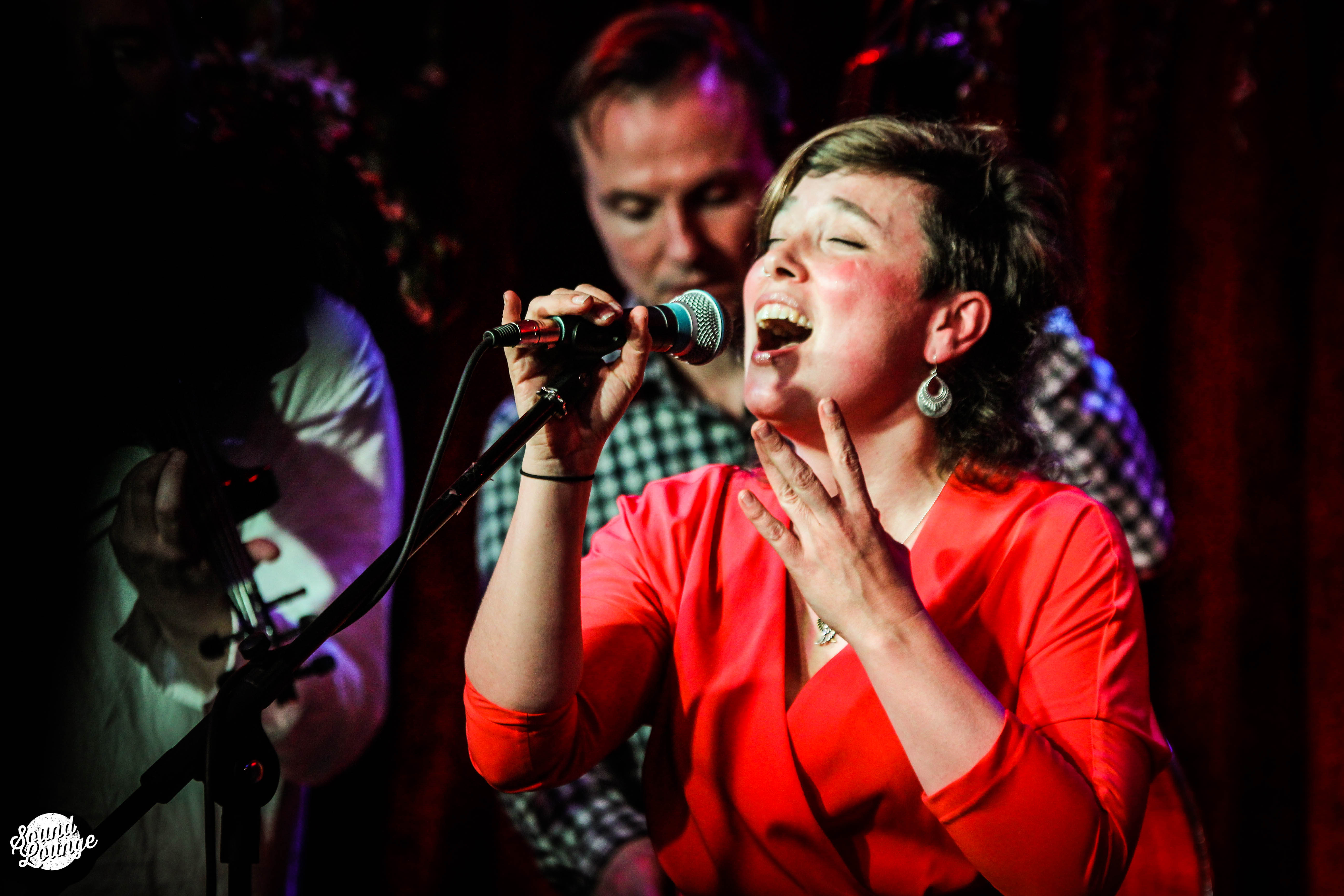 English singer-songwriter Hannah White and her musician husband Keiron Marshall have announced plans for a brand new incarnation of the Sound Lounge — the grassroots music venue and community hub that was previously a major success in Tooting — in the south London borough of Sutton.

In the daytime, the new Sound Lounge will offer a café, bar and plant-based kitchen, while the venue will, like its predecessor, be dedicated to Americana, blues, folk and roots performances. It will be located in the centre of Sutton as part of a planned redevelopment of the lower high street by Sutton Council.

The Sound Lounge hit headlines in 2017 when London music fans lent their widespread support to a crowdfunding initiative to turn a derelict space in the heart of Tooting into an inclusive music and arts centre. Time Out declared it “good news for London’s live music scene…and hope for London’s music fans.” The venue swiftly became a thriving destination for music lovers and performing artists alike, hosting over 250 acts during the course of the year.

As a rising name in UK Americana and roots music, Hannah has been featured on Radio 2, across the BBC and at festivals and gigs around the UK and Europe. Since the closure of the Tooting Sound Lounge, White and Marshall have been searching for a permanent space for the new venture, and even before the official launch announcement, a Crowdfunder campaign for initial funding for the project raised well over £5000 in its first three days.

Plans for the new Sound Lounge call for the installation of a large stage with professional lighting and sound. The venue and café will also run workshops for families and young people and training for some of London’s most vulnerable, as the couple call on the people of London and beyond to help turn their cultural dream into a reality.